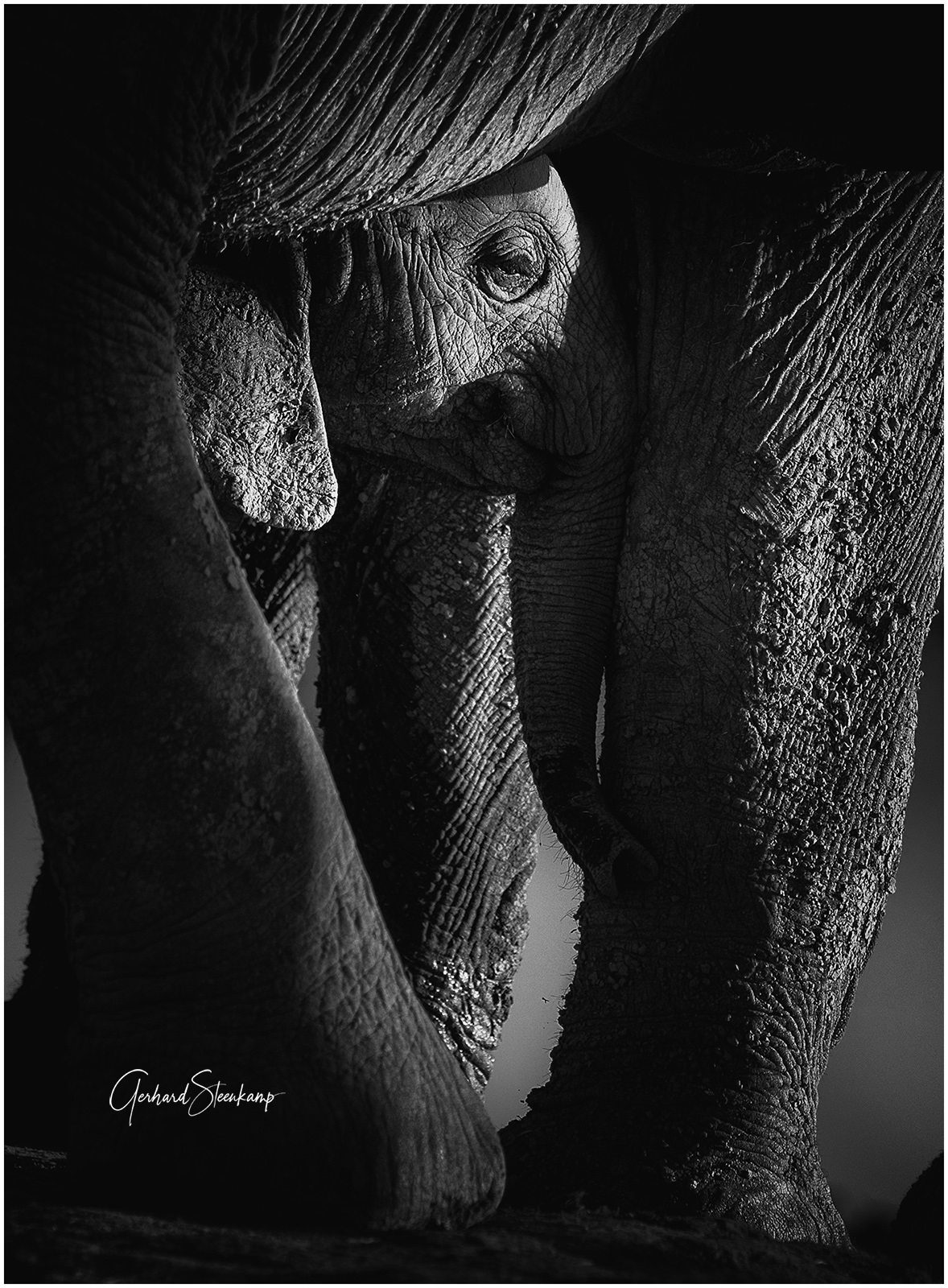 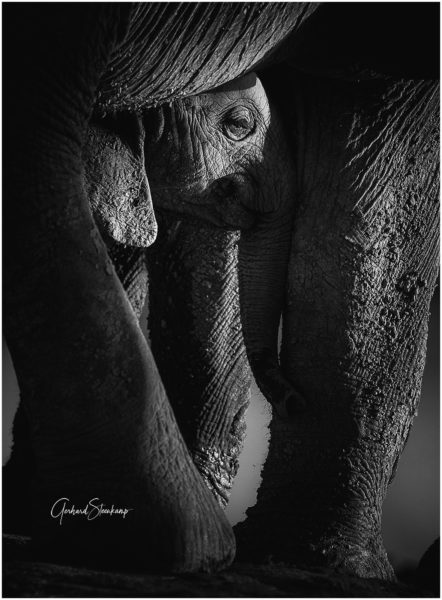 Mother and child at Nxai Pans. This illustrates the lifelong bond that belong between a elephant mother and her child.

Nxai Pan is a large salt pan topographic depression which is part of the larger Makgadikgadi Pans in northeastern Botswana. It lies on the old Pandamatenga Trail, which until the 1960s was used for overland cattle drives. The area is speckled with umbrella acacias and is said to resemble the Serengeti in Tanzania. The Nxai Pan was added to the National Park System to augment the Makgadikgadi Pans National Park, thus providing an enlarged contiguous area of natural protection.