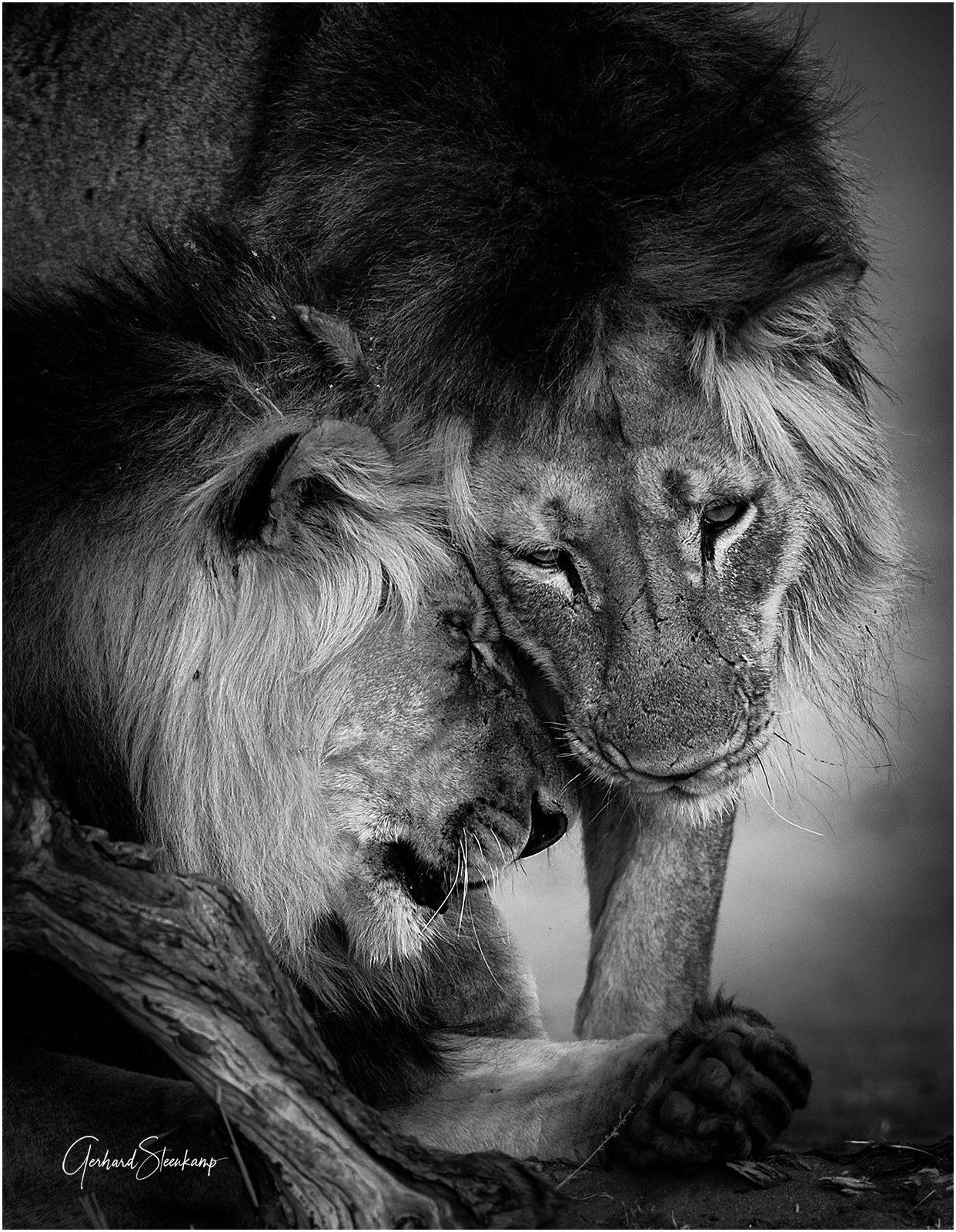 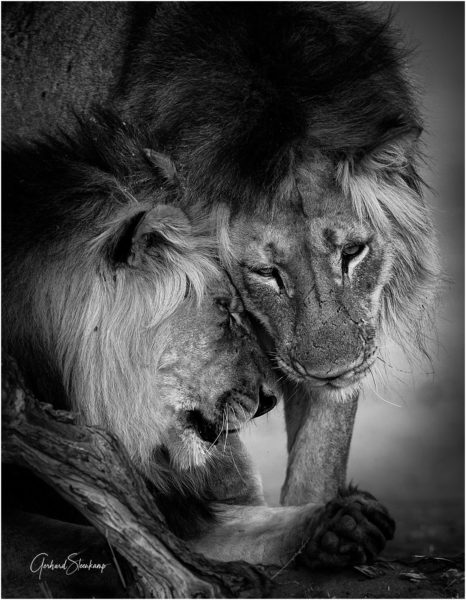 Coalition brothers at Polentswa in the Kgalagadi Transfrontier Park.